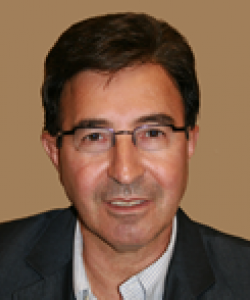 Dr. Waner has authored and co-authored more than 100 articles, 24 book chapters, and 2 textbooks concerning hemangiomas, vascular malformations of the head and neck, and related topics. He is considered a world authority in hemangiomas and vascular malformations. He was a pioneer in the development of copper vapor lasers and has remained at the forefront in both the clinical aspects and basic research in the field of lasers in medicine. Dr. Waner holds numerous US and international patents on medical devices and one of his most recent inventions is a pair of infrared glasses that can visualize veins through intact skin. This instrument will soon be used in operating rooms and emergency rooms throughout the country. He has served as the surgical representative on the board of directors of the American Society for laser Medicine and Surgery and was nominated to run for president of that society. He is amember of several societies including the American Society for Laser Medicine and Surgery, the American Academy of Facial Plastic and Reconstructive Surgery and the American Academy of Otolaryngology Head and Neck Surgery. Dr. Waner is the recipient of numerous awards. These include an Honor Award presented by the American Academy of Otolaryngology Head and Neck Surgery and the Children’s Miracle Network Achievement Award. He has been made an honorary member of the British Academy of Aesthetic Plastic Surgeons. Dr. Waner is included in several lists of top physicians including, America’s Top Doctors and The Best Doctor’s in America.