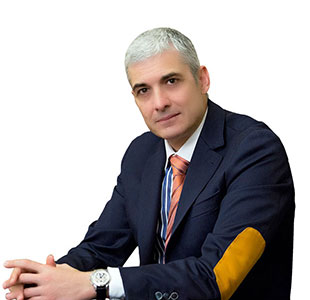 Dr. Spyriounis Petros was born in Thessaloniki, Greece. Following his graduation from the 5th High School, he attended the Military Medical Academy and graduated from the medical school of Aristotle University. He then served as a General Practitioner Doctor in the 1stPara troop’s Regiment in Athens, Greece. He completed his two years internship in general surgery at the 424 Army Hospital, in Thessaloniki. He completed four years of plastic surgery training program in the UK as Senior House Officer and a registrar at N.G.H., Sheffield and  St James Hosp., Leeds and completed an honorary Registrar (hands-on), fellowship in Microsurgery Ljubljana, Slovenia at the  University Hospital Ljubljana.